Adiradh Energy offers Battery Load Unit Megger make TORKEL 900 series which measures total battery current while regulating it at a constant level. Furthermore, the high discharge capacity of TORKEL gives the opportunity to shorten the test time.TORKEL 900 is the fourth generation in the series of Megger’s trusted battery discharge test systems.  Discharge testing is the only test method that provides a comprehensive insight into battery capacity, and is therefore an essential part of vigorous battery maintenance programmes.Tests can be conducted at constant current, constant power, constant resistance or in accordance with a pre-selected load profile. Together with the cell voltage logger, BVM, now connected directly to the TORKEL 900, it becomes a complete stand-alone discharge test system. Discharging can take place at up to 220 A Voltage measurement from 0 to 500V DC, and if higher current is needed, two or more TORKEL units or extra load units, TXL, can be linked together.

Battery Load Unit TORKEL 900 series  is connected to the battery, the discharge current and the alarm levels (voltage, capacity, time) are set. After starting the discharge TORKEL keeps the current constant at the preset level. When the voltage drops to a level slightly above the final voltage, TORKEL issues an alarm. If the voltage drops so low that there is a risk for deep discharging the battery, TORKEL shuts down the test. All values are stored in Battery discharge unit  TORKEL and can easily be transferred via an USB-stick to a PC for evaluation. Adiradh energy  offering Megger make  Battery Load Unit Models Torkel 910,Torkel 930 and Torkel 950 in  Hyderabad,Chennai, Bangalore , Pune , Delhi , Mumbai ,Noida,Kolkata,Surat,Ahmedabad,jaipur Nagpur and other areas in India 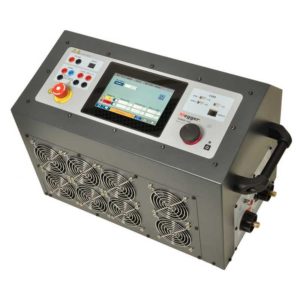 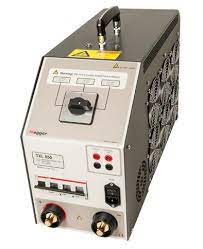 BVM equipment is a battery cell/block voltage measurement system performed on battery banks. It can be used in conjunction with a load device such as the TORKEL. It can also be used to measure cell/block voltages from a PC with TORKEL Win or PowerDB. The BVM system is designed in modular form where one BVM unit is used for each cell or block in the battery string to be tested. One BVM unit for each cell or block connects to the next in a daisy chain fashion. 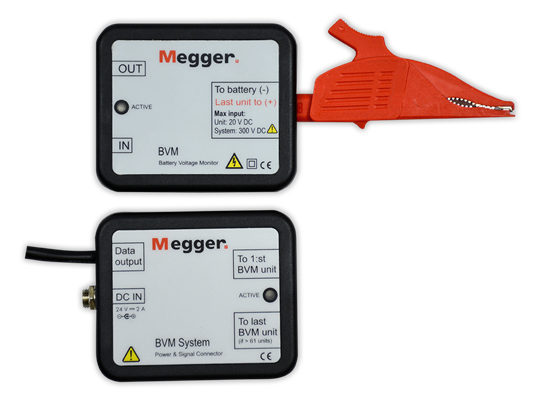